Delhi gang-rape 23-year-old Indian student who died after being gang-raped on a bus in Delhi time. Delhi gang-rape victim’s friend describes attack for first time. Continuing reports of other attacks on women around the country — few of which would have received much attention a month ago — underline the scale of the problem. Official data shows one rape is reported on average every 20 minutes in India.
And this year Cannes festival’s special guest is Indian cinema and the red carpet is for Bollywood, in honoring the gang rape victims. Perhaps now this message could go world wild and the world could concentrate on this very important issue. Something which India should have taken it seriously long before.
But is not all Indian cinema has reached to the highest level in past few decades and having red carpet is very well deserved .
Now I would like to give you some briefing from my research in the history of Indian cinema and wish all those who will attend the festival best of luck and with hope that this event could help to high light the issues like rape, arrange marriage and so many other factors which allows Indian society to treat a woman as second class citizen.
Telling stories from the epics using hand-drawn tableaux images in scroll paintings, with accompanying live sounds have been an age old Indian tradition. These tales, mostly the familiar stories of gods and goddesses, are revealed slowly through choreographic movements of painted glass slides in a lantern, which create illusions of movements. And so when the Lumire brothers’ representatives held the first public showing at Mumbai’s (Bombay) Watson’s Hotel on July 7, 1896, the new phenomenon did not create much of a stir here and no one in the audience ran out at the image of the train speeding towards them, as it did elsewhere. The Indian viewer took the new experience as something already familiar to him. Harischandra Sakharam Bhatwadekar, who happened to be present for the Lumiere presentation, was keen on getting hold of the Lumiere Cinematograph and trying it out himself rather than show the Lumiere films to a wider audience. The public reception accorded to Wrangler Paranjpye at Chowapatty on his return from England with the coveted distinction he got at Cambridge was covered by Bhatwadekar in December 1901- the first Indian topical or actuality film was born.
In Calcutta, Hiralal Sen photographed scenes from some of the plays at the Classic Theatre. Such films were shown as added attractions after the stage performances or taken to distant venue where the stage performers could not reach. The possibility of reaching a large audience through recorded images which could be projected several times through mechanical gadgets caught the fancy of people in the performing arts and the stage and entertainment business. The first decade of the 20th century saw live and recorded performances being clubbed together in the same programme.
The strong influence of its traditional arts, music, dance and popular theatre on the cinema movement in India in its early days, is probably responsible for its characteristic enthusiasm for inserting song and dance sequences in Indian cinema, even till today. 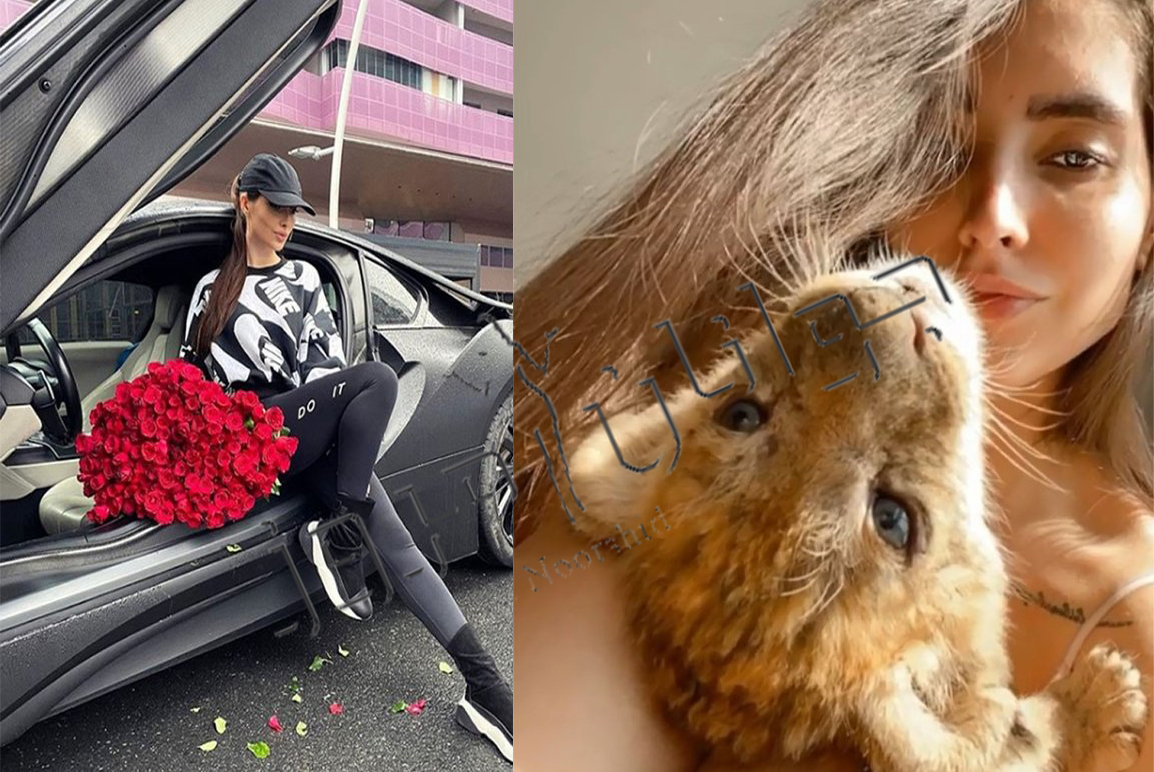 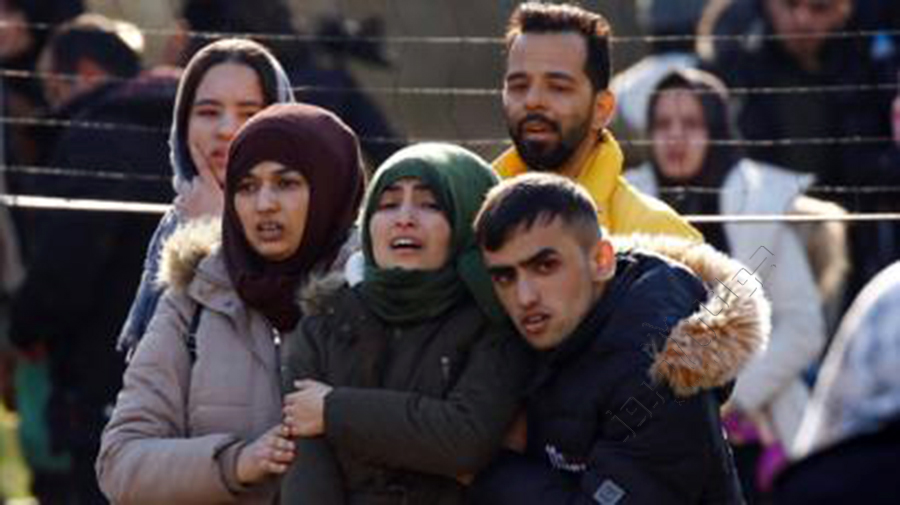 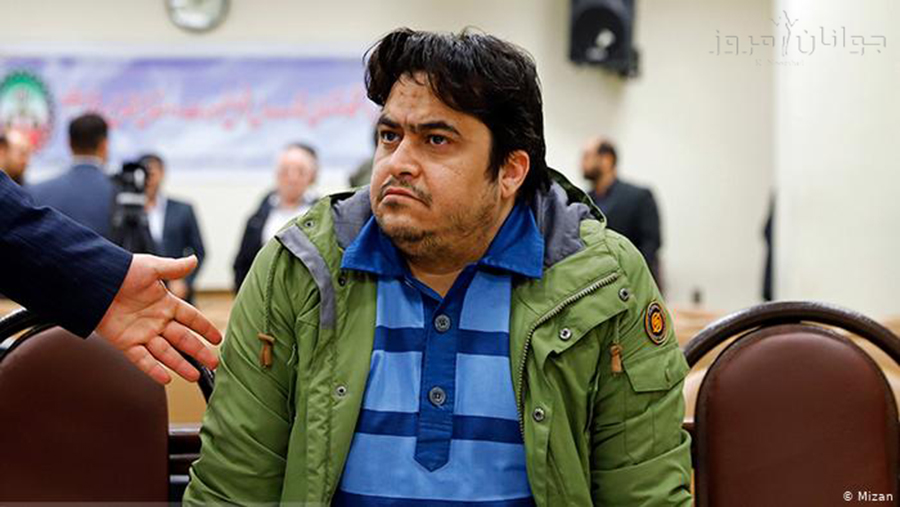 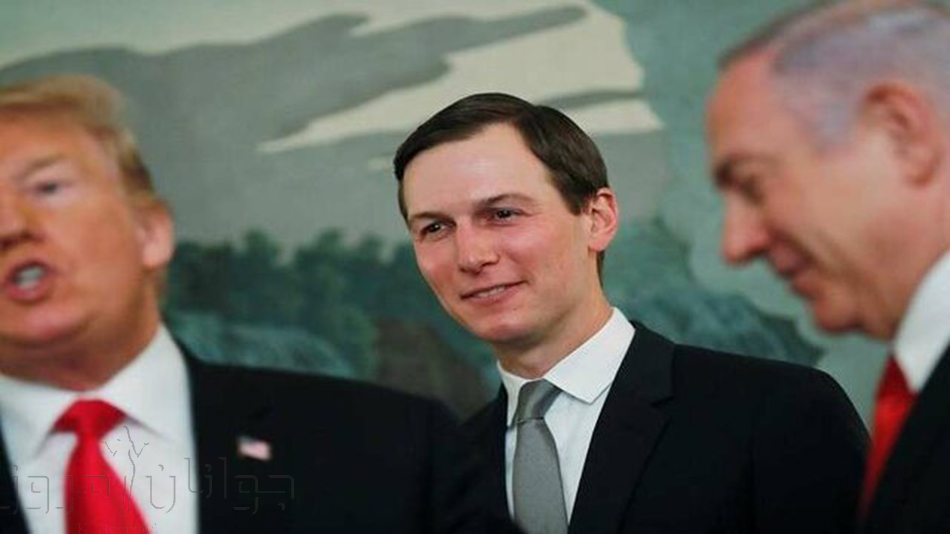 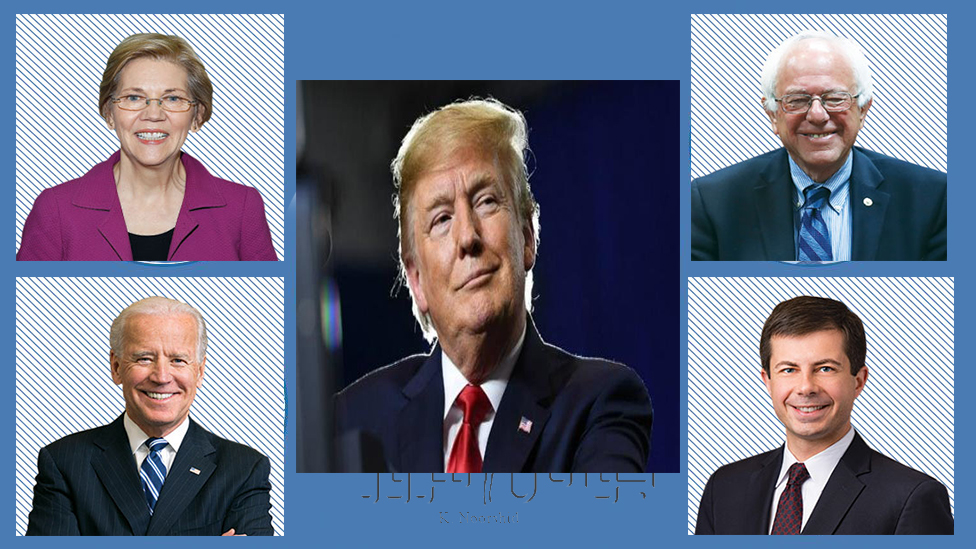 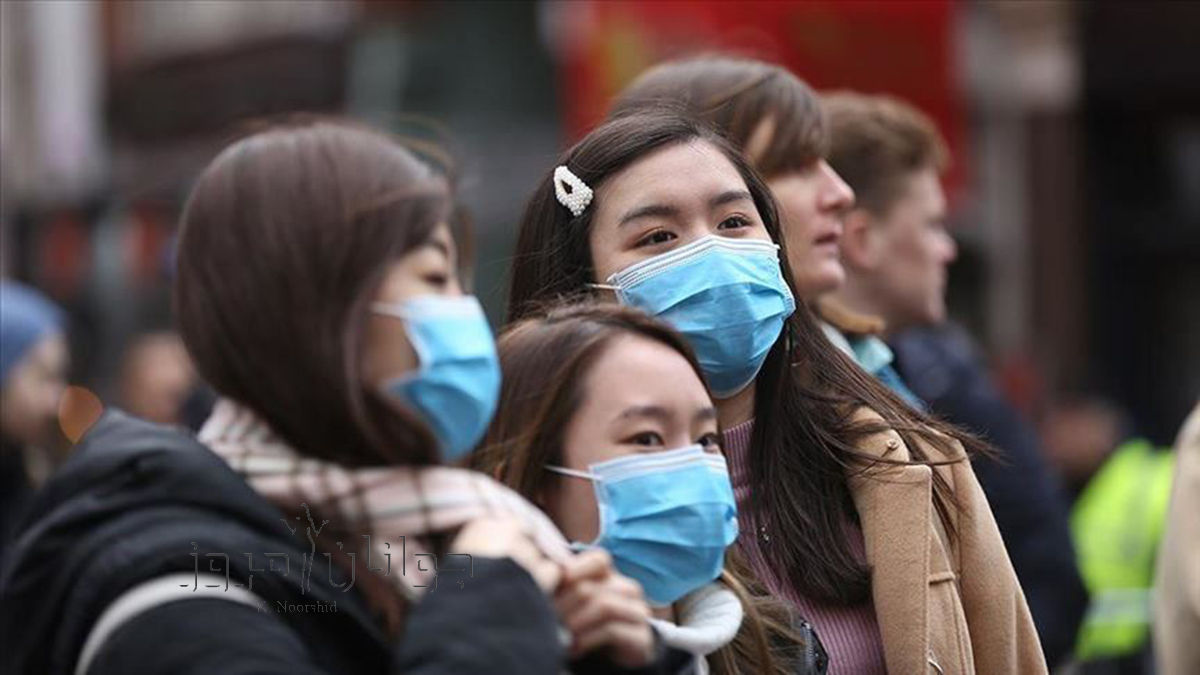 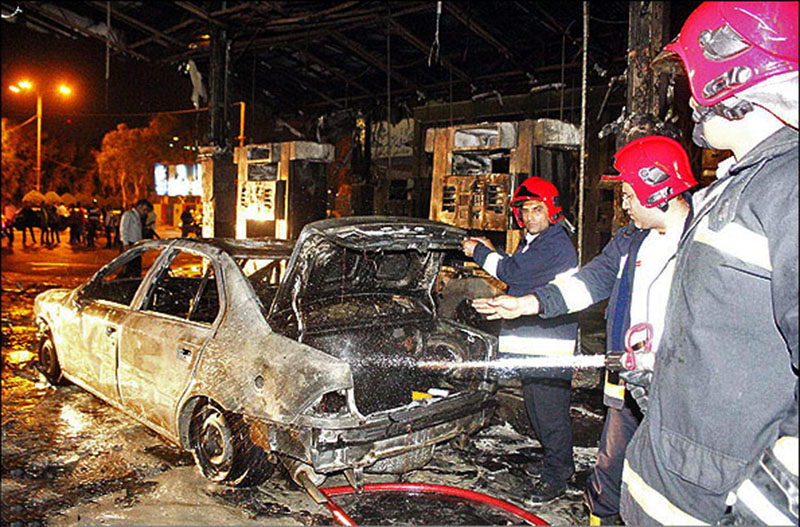 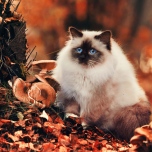 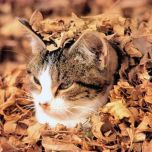 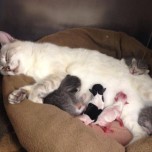